Page for Issue:
Odds that ADT is not a material improvement for its current residential customers

The global security market is slated to surpass $100 billion by 2020. Home security systems will account for an estimated $47 billion of the total security market. The main drivers are: 1) Tech upgrades are hugely expanding the functionality of electronic security systems. This includes wireless integration and other "smart home" features that provide greater flexibility and convenience for consumers. 2) DIY home security solutions--in which homeowners install and monitor the systems on their own--are in high demand. ll told, DIY systems are on track to take over 34 percent of the home security market by 2020. They're also projected to account for more than 62 percent of the market by 2035. 3) Millennials' consumer preferences are spurring growth across industries, and the home security market is no exception. DIY home security solutions are especially enticing to consumers under the age of 45. 4) The profitability of home security systems has become ever more apparent. That's resulted in intense competition within the industry as startups and big-name corporations duke it out. While the Home Security market is growing rapidly, the competition is increasing and DIY solutions are becoming more prevalent and this is likely to lead to customer attrition for ADT Shares in Boca Raton-based ADT, the security provider that went public in January, took a fall after Amazon in February announced its $1 billion acquisition of Ring, a maker of systems that connect doorbells with security cameras. Amazon’s move opens the possibility of the Seattle giant disrupting the new market for do-it-yourself home security, a fast-growing category that threatens to squeeze ADT and its long-established model of installing elaborate systems and insisting on three-year contracts. According to Consumer Reports, signing up for service with ADT would cost $2,425 over five years, including $925 for hardware. Do-it-yourself systems are significantly less expensive, costing as little as $620 for hardware to cover 15 windows and two doors, and nothing for monitoring. Amazon isn’t the only tech company eyeing ADT’s market. Google owns the home-technology company Nest, which is pushing cheaper alternatives to traditional security monitoring. In a March conference call, ADT Chief Executive Tim Whall acknowledged new competition from tech giants. “Now you see Google Nest coming out there with products,” Whall said. “You see Amazon, potentially Apple.” After pricing its initial public offering at $14 back in January, the home security company has seen its stock price plummet to around $8. Investors have soured on ADT's prospects -- and for good reason. In fact, here are three reasons ADT's stock price descent may not yet be over. 1) Intensifying competition: A new company is starting to make a name for itself: SimpliSafe. With far lower equipment costs and easy, do-it-yourself installation, SimpliSafe offers consumers an attractive value proposition. And they've been signing up in droves; more than 2 million people have already become SimpliSafe customers, making it the fastest growing home security company. 2) New entrants: Ring makes camera-equipped doorbells and other security video equipment, and it recently debuted a comprehensive home security system with alarm monitoring priced at only $10 per month. Ring's equipment costs and monitoring fees drastically undercut those of ADT. In addition, Ring's home security system is expected to add full integration with Amazon's Alexa smart assistant platform. This newfound competition with Amazon may further slow ADT's customer growth and make it much more difficult for ADT to raise prices, which could severely crimp its profit margins. 3) Debt is a burden: ADT's nearly $10 billion in debt -- compared to only about $260 million in cash -- is another risk factor for investors. The cost to service this debt will continue to weigh on ADT's profits for the foreseeable future. 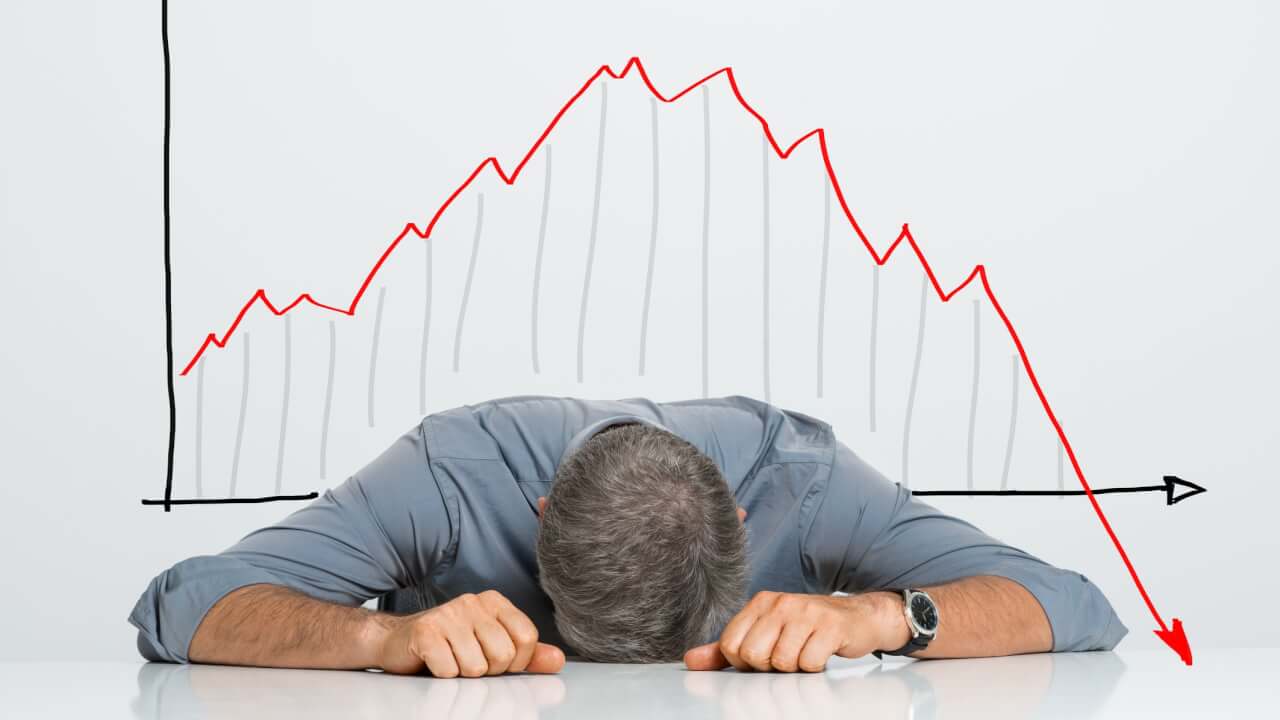 The residential security market is fragmented and competitive, with ADT owning an estimated 30% share. The competitive landscape includes traditional operators, cable/telecom MSOs that sell alarm monitoring as an add-on to existing customers, and more recently, technology-based companies offering security and automation products direct to consumers, supporting the DIY sub-segment with self-monitoring capabilities and outsourced monitoring as an option. ADT has to compete against well capitalized companies such as Vivint (owned by Blackstone) and Monitronics (Ascent Capital), Comcast, Spectrum, AT&T, and DIY companies. According to Barnes Associates, DIY generated ~$30m in RMR in 2016, or less than 10% the RMR of ADT. However, it was projected that DIY RMR grew ~27% in 2016 and a Parks Associate report projects self-install to show a 19% CAGR 2017-2022 versus 2% for professional install.
reply - 0
share
reply - 0
share