Research Category: Decks/Board Packs for virtualgoods.shop
EA Sports highlights during Q3 FY21:
• Launched FIFA 21, Medal of HonorTM: Above and Beyond, Need for SpeedTM Hot Pursuit Remastered, and NHL 21 during the quarter.
• Launched FIFA 21 and Madden NFL 21 on next generation consoles during the quarter. •
Over the past fiscal year, EA SPORTSTM franchises have engaged more than 230 million people.
• FIFA Ultimate TeamTM had a record of nearly 6 million daily active players in December.

Research Category: TAM and Industry Trends for virtualgoods.shop
EA Sports is coming back to college football. After last making a college football video game in 2013, the possibility of the game returning had been in limbo. Now, it isn't. Daryl Holt, EA Sports vice president and general manager, told ESPN the game maker will be returning to the space with EA Sports College Football.
"As we look for the momentum that we're building on in sports, it all starts with the passion of our fans and the opportunities of what they are interested in," Holt said. "I don't think there's a visit where I go outside wearing a piece of EA Sports-branded apparel that someone doesn't go, 'Hey, when is college football coming back?'" 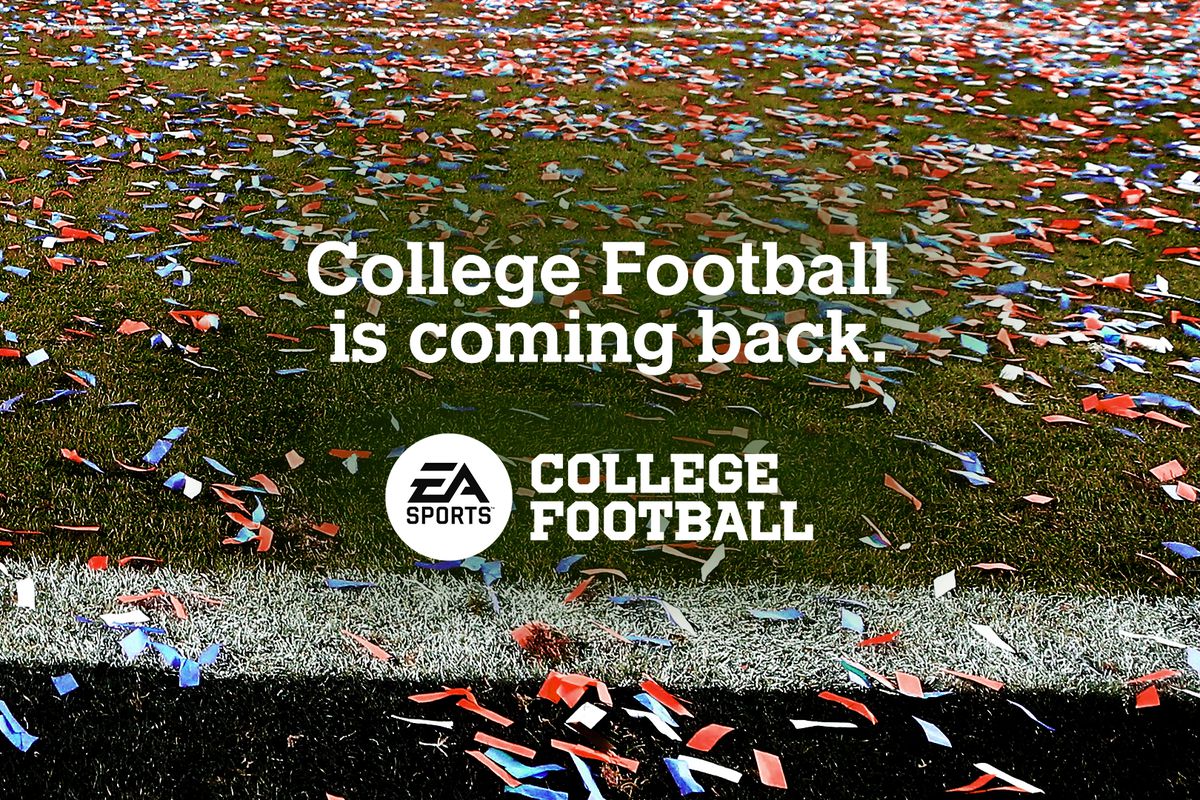 The company said that its EA Sports games now has nearly 90 million players across the titles on current gen consoles with nearly 18 million players playing in competitive gaming across “FIFA 18” and “Madden NFL 18.” That’s up more than 75% year-over-year. 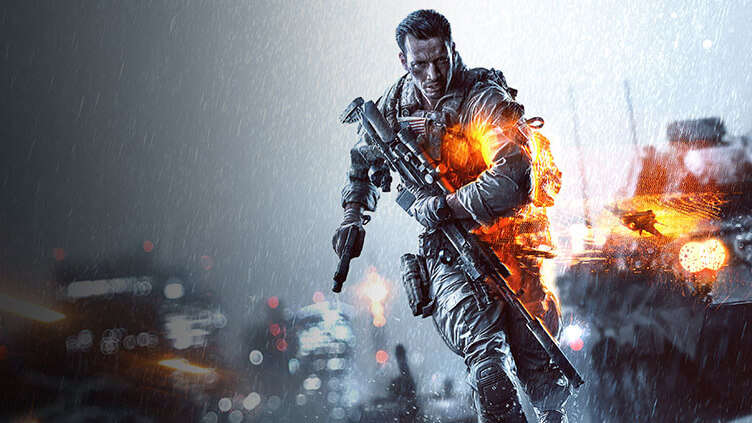