View above about Model Issue: Odds that virtualgoods.shop offers a Material improvement for players of EA sports videogames

View above about Model Issue: Odds that virtualgoods.shop offers a Material improvement for players of EA sports videogames

Research Category: TAM and Industry Trends for virtualgoods.shop
Sports gamers have fewer choices now than ever before, and the games they’re left with — while typically looking great on current-gen consoles — have stalled out in quality, eliciting fan revolts over a lack of innovation and a frequent use of microtransaction services.
Take EA Sports’ storied Madden series of NFL games, for example. Sales numbers were once again through the roof after Madden 20 released last summer, but the game recorded a Metascore of 76 according to the review-aggregation site Metacritic — the worst in the franchise since at least 20001 — and an abysmal user score of 1.6, which Metacritic says corresponds to “overwhelming dislike.” The most recent Madden scores are far below those of the previous versions of the game and of its now-defunct major competitor, the NFL 2K series . . .
Meanwhile, EA Sports’ FIFA 20 was savaged with a 1.1 user score, and its Metascore dipped below 80 for the first time since at least 2000.3 Even the venerated EA NHL series, which was once a pop-culture touchstone, saw a subpar Metascore (77) and one of its worst-ever user ratings (3.6) with NHL 20 this year. Among the major triple-A sports game franchises, only the reigning champion of baseball games, Sony’s MLB The Show, has escaped the season with both a relatively sturdy Metascore (83) and a solid-enough average user rating (6.9). Online review-bombing happens, which means we should always tread lightly with user scores. But in this case, there’s no obvious underlying political motivation for downvoting these games — just frustration with products that have de facto licensing monopolies and haven’t improved much in this generation of consoles but have made expansive monetization schemes the norm. 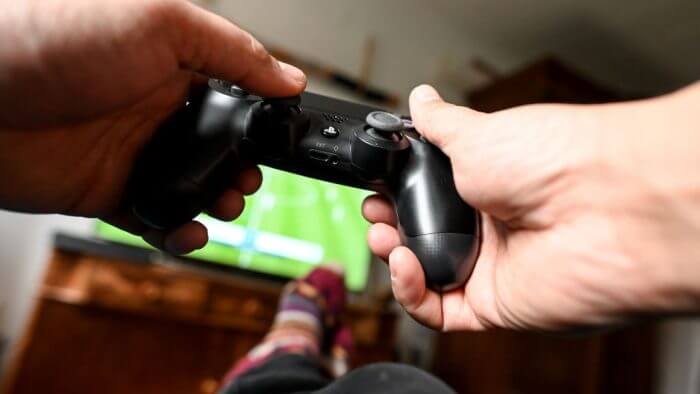