View above about Model Issue: US real GDP gap % change during ST debt phase relative to mean and phase 5

Former Treasury Secretary Larry Summers, whose out-of-consensus views about the risks of persistent inflation have come true, is reiterating his concerns about a potential U.S. downturn: He now says a recession is “the most likely thing” partly because the Federal Reserve “is going to have to keep going [in its effort to subdue inflation] until we see disinflation.”
In an interview with Bloomberg Economics released on Thursday, Summers, a paid contributor to Bloomberg, said that “the odds on a hard landing within the next two years are certainly better than half, and quite possibly two-thirds or more.” One of the mechanisms that will bring about a recession is the central bank’s response to elevated inflation, Summers said, adding that “we’re not going to see disinflation back toward the target range until we see unemployment rise, meaningfully.” 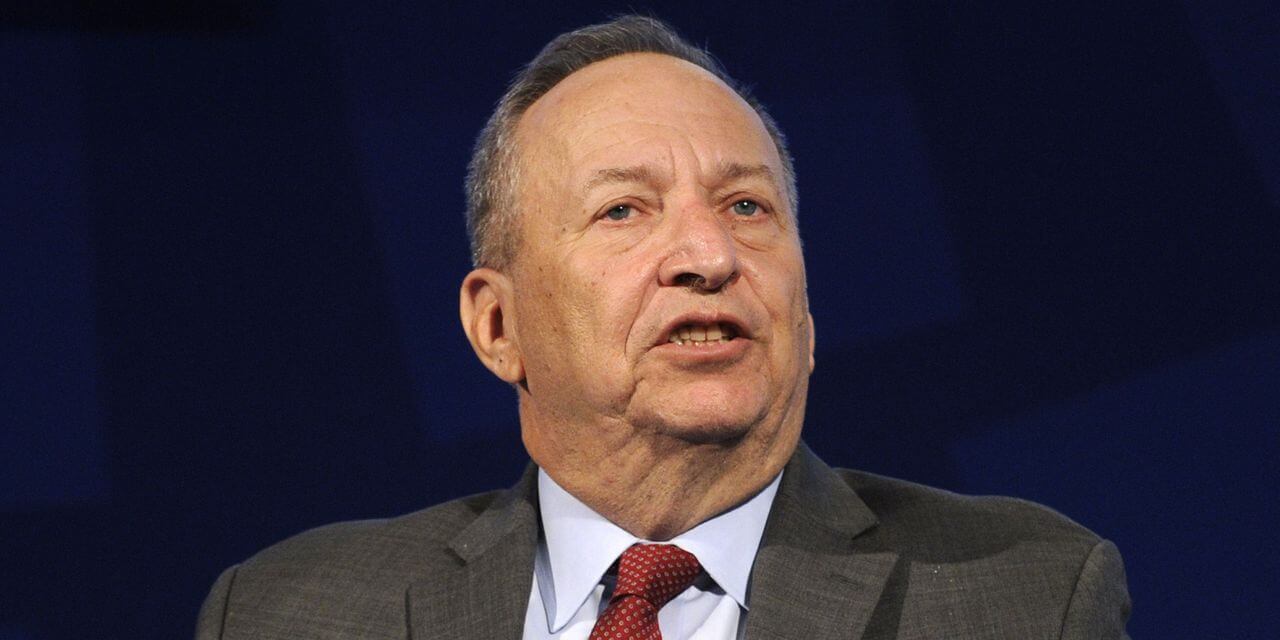 Recession is now the ‘most likely’ outcome for the U.S. economy, not a soft landing, Larry Summers says