Research Category: Competitors and Pricing for LiqTech International, Inc.
Asian refiners’ profit from producing very low sulphur fuel oil (VLSFO) climbed to six-month highs this week as output cuts keep supplies tight while demand for the shipping fuel at most ports are back at pre-pandemic levels, traders and analysts said. The trend is likely to stay for the rest of the year, encouraging Asian refiners to prioritise VLSFO production along with petrochemical feedstock naphtha, where demand has also firmed. The front-month VLSFO crack was at $9.43 per barrel above Dubai crude on Tuesday, its highest since April 10. The residual fuel also posted the highest average margin among refined products so far this year, according to data on Refinitiv Eikon. “0.5% (VLSFO) has no doubt been the strongest part of the barrel this year,” said Matt Stanley, Dubai-based oil broker at Starfuels. Unlike other refined fuels such as gasoline, gasoil and jet fuel, which have been hammered by mobility restrictions imposed during the pandemic, residue fuel demand in shipping and power generation has been relatively resilient. 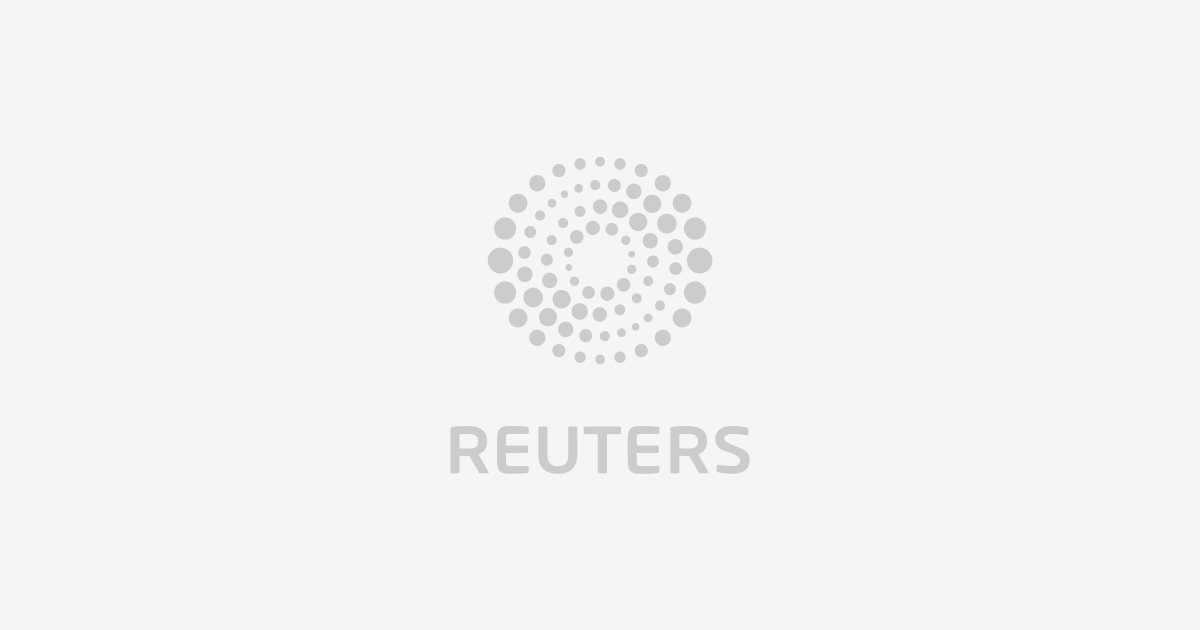 Shipowners have invested billions of dollars retrofitting vessels with sulfur trapping exhaust systems to abide by stricter clean air rules, but their investment may not pay off as oil prices stay low and cleaner fuels become more available.The systems, called scrubbers, allow ships to continue burning the heavy oil known as bunker fuel that has long powered the world’s oceangoing vessels. The fuel is cheaper than low-sulfur fuel blends that hit the market at the start of the year, when ships were mandated to cut their sulfur emissions by more than 80%. That order is part of the wider plan the International Maritime Organization, the global marine regulator, is rolling out to cut overall ship pollution by half over the next 30 years. The requirement presented a stark financial choice for shipowners, so many have bought scrubbers at a cost of between $2 million and $4 million each rather than pay for low-sulfur, high-cost conventional fuel. But there is a catch. Scrubbers make financial sense if the price spread between heavy oil and the cleaner fuels is more than $100 per ton. With oil prices at historic lows on falling demand from the Covid-19 pandemic and the world oversupplied with crude, the difference is now hovering at around $60 per ton. 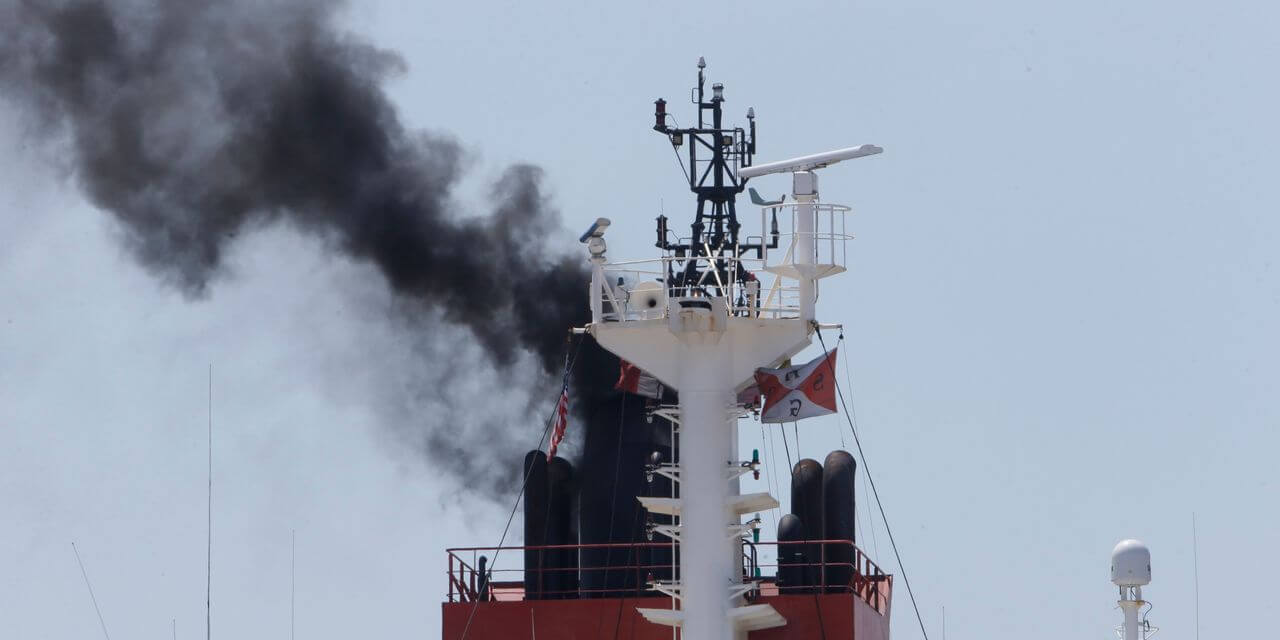 At times in January it looked as though shipowners who’d invested in scrubbers for their fleets could see payback periods of less than two years in some cases. By March, however, the spread between 3.5% HSFO and 0.5% VLSFO dropped to as low as $40 a tonne from over $300, and payback periods are now commonly assumed to be at least four or five years. We’re unlikely to see sustained interest for retrofitting scrubbers as long as the spread remains low. On newbuilds, I’m slightly more optimistic about positive economics. 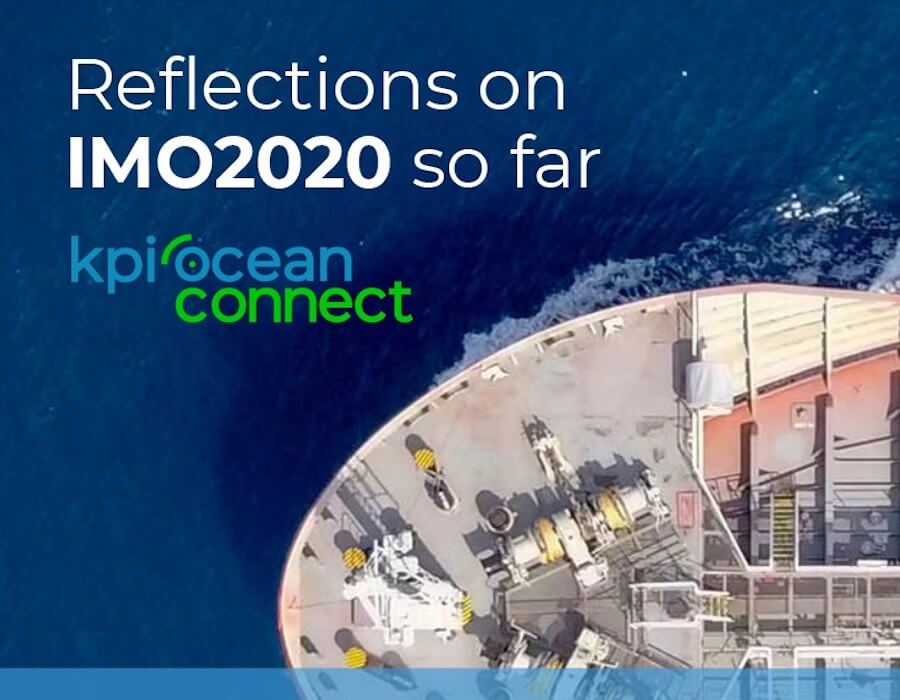 One of the linchpins of scrubber adoption is the cost savings vs. burning very low sulphur fuel (VLSFO). Coronavirus and the Saudi / Russia oil price war has flipped the script and is decimating IMO 2020 ship-scrubber savings. Marine-fuel pricing has actually fallen year-on-year and the predicted savings from exhaust-gas scrubbers have increasingly evaporated. On Jan. 6, the VLSFO-HFO spread peaked at around $350 per ton. A large container ship with a capacity of 10,000 twenty-foot-equivalent units or more, sailing at 16 knots, would burn about 100 tons of fuel per day — meaning that such a ship, if it had a scrubber, was saving $35,000 per day. Scrubber savings are down to just $1,400 per day for Capesizes and $1,200 per day for VLCCs. These represent declines from January highs of 86% and 95%, respectively. Not only are savings from scrubbers being squeezed, one of the rationales for installing scrubbers in the first place — to protect against a higher fuel bill — has been undercut. Ship owners are now paying less for IMO 2020-compliant VLSFO than they did for more polluting HFO one year ago. The average price for VLSFO in the world’s top four bunkering hubs was $352 per ton on Monday, according to Ship & Bunker. One year prior, the average price of HFO in those hubs was $428 per ton, equating to a year-on-year savings of 18% for non-scrubber ships. It no longer makes sense to install a scrubber and filter providers such as LiqTech will likely see a reduced outlook for demand. 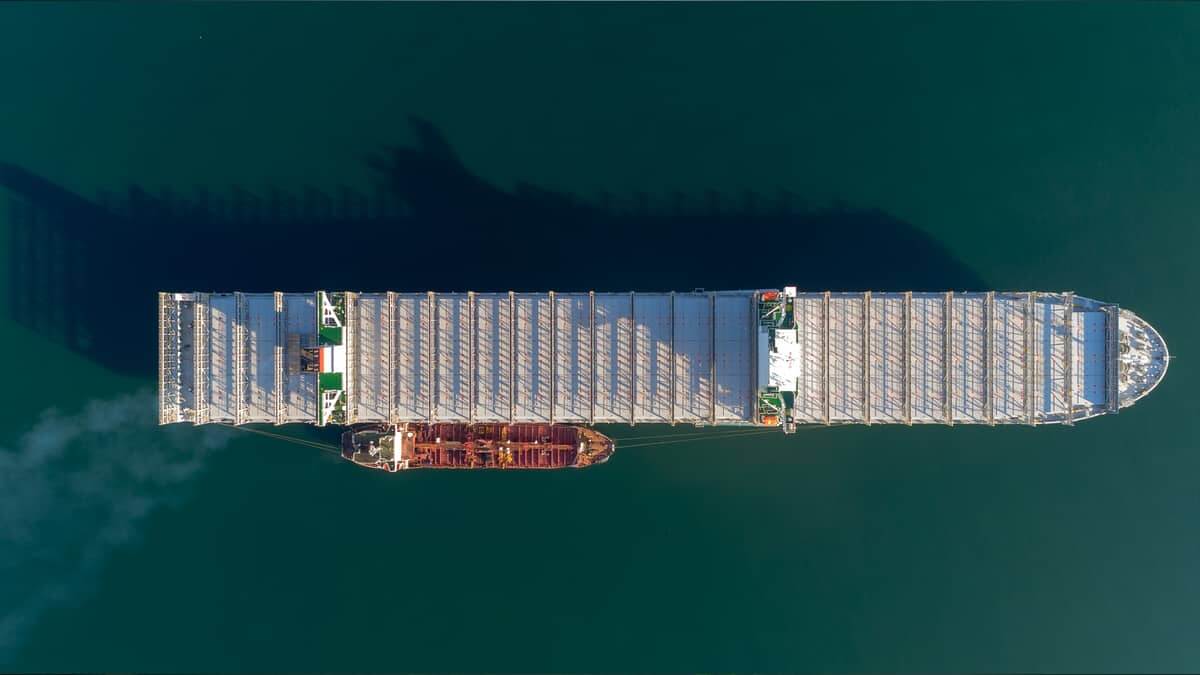