Page for Issue:
Odds that COVID-19 is contained by end of March

View above about Model Issue: Odds that COVID-19 is contained by end of March

Scenario #1 – Containment by March: The virus outbreak is contained by end-March and production disruption is limited to the first quarter. Policymakers in China and Asia move to provide meaningful fiscal and monetary support, with China expanding its fiscal deficit by 1.2 percentage points, keeping it high for the second year running. Global growth dips to an annualized rate of 2.5% in the first quarter, down from 2.9% in the fourth quarter, 2019, but recovers meaningfully from the second quarter onward. 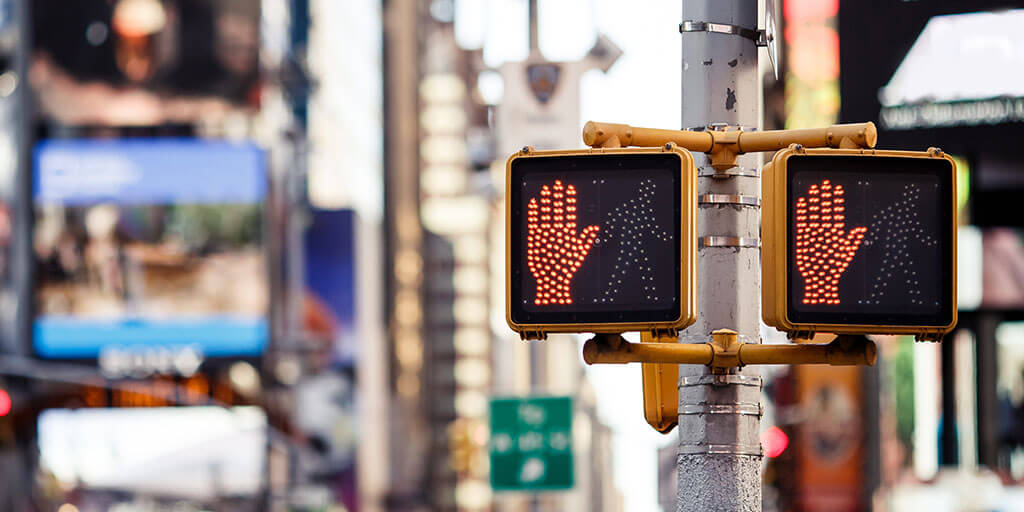 View above about Model Issue: Odds that COVID-19 is contained by end of March

Of course, that process of doubling won’t go on forever. At some point, the number of people who have already been exposed to Covid-19 would become so large that their immunity could lower the subsequent rate of spread. Furthermore, society would adjust by having fewer large gatherings — many conferences already are being canceled — and by taking other precautions . . . The base-raters, when assessing the likelihood of a particular scenario, start by asking how often it has happened before. That is, they estimate its base-rate likelihood. And history shows that major pandemics have lately been rare. The SARS and Ebola outbreaks largely petered out, HIV-AIDS was of a very different nature, and the 1957 and 1968 flu epidemics are now distant memories. Base-raters acknowledge the exponential growth curves for the number of Covid-19 cases, but still think that the very bad scenarios are not so likely — even if they cannot exactly say why. They view the world as hard to model, and think that parameters do not remain stable for very long. 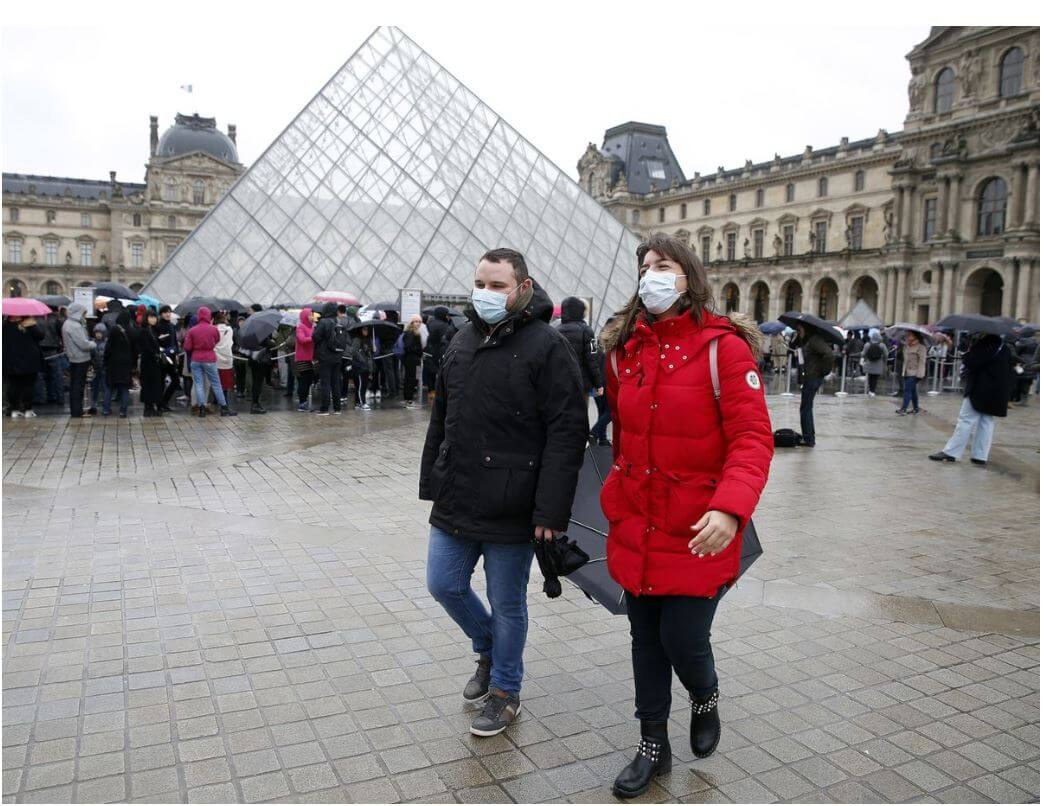 Bill Gates Is Really Worried About the Coronavirus. Here’s Why.