View above about Model Issue: Value of Quantifying Stories in Scenarios

Success in gambling doesn't go to those who pick winners, but to those with the ability to identify superior propositions. The goal is to find situations where the odds are generous to one side or the other, whether favorite or underdog. In other words, a mispricing. It's exactly the same in investing. People often say to me, "XYZ is a great company with a bright future, so I bought the stock." They're picking the favorite but ignoring the proposition. The former alone isn't enough; they should consider the latter as well. Likewise, one might say that even the best venture capitalists are poor at picking winners, since a lot of their investments result in losses. But the payoff on the ones that succeed is so large, it's sufficient to pay for the losers many times over and make the overall effort a great success. 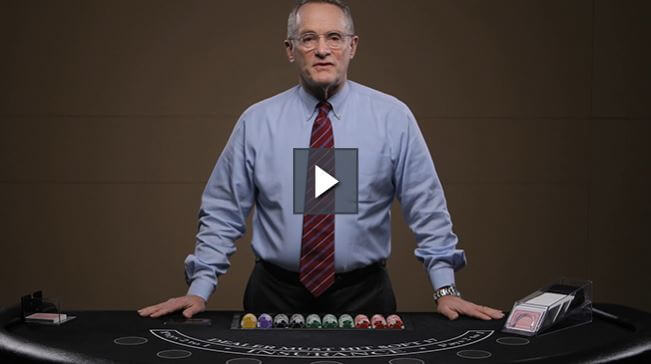 The Memo: You Bet!